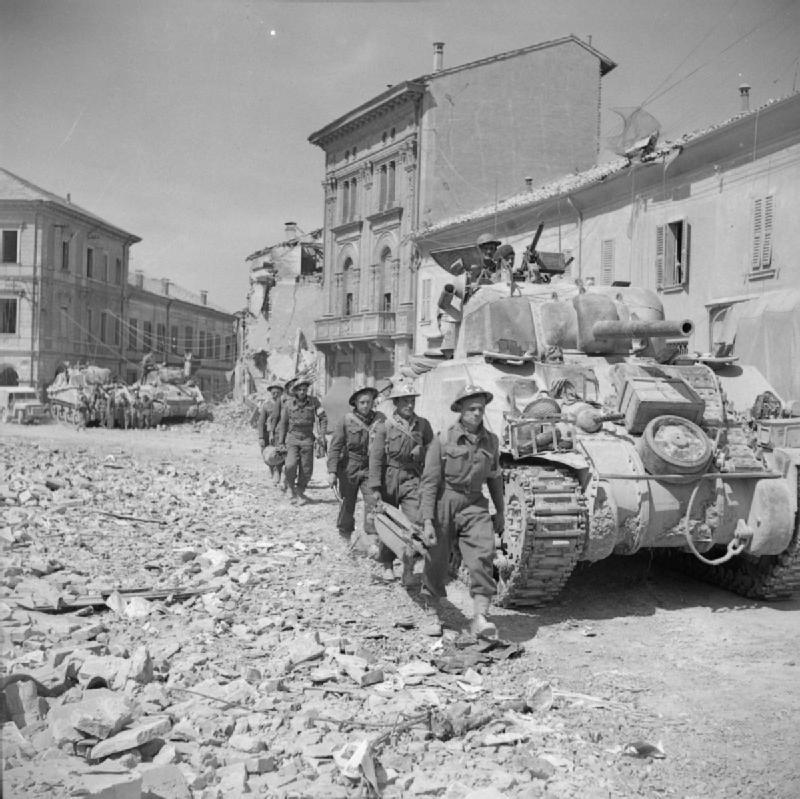 A war whose origins lay in three different conflicts which merged after 1941: Hitler's desire for European expansion and perhaps even world domination; Japan's struggle against China; and a resulting (Sino-Japanese War) conflict between Japanese ambitions and US interests in the Pacific. The origins of the war in Europe lay in German unwillingness to accept the frontiers laid down in 1919 by the Treaty of Versailles and the Nazi Party's hegemonial foreign policy.