The Age of Enlightenment Overview 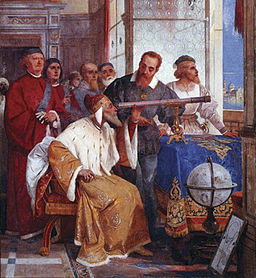 The name given to a period of intellectual history dating broadly from the mid-eighteenth century to the American and French Revolutions. Although the thinkers associated with the Enlightenment had diverse views they all rejected the institutions and values of the ancient regime. Above all, they challenged the authority of the Catholic church and the monopoly of hereditary monarchy and aristocracy over knowledge. This was a natural consequence of the scientific revolution of Galileo, Lister and Newton and the writings of Hobbes, Locke and Descartes.

Magazine and journal articles, reference works and primary documents on the Age of Enlightenment

Find More Books on The Age of Enlightenment