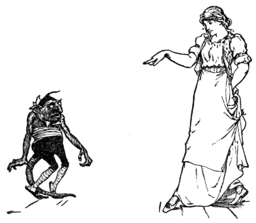 A fairytale is a Genre of magical story, usually originating in folklore. Typically in European fairy tales, a poor, brave, and resourceful hero or heroine goes through testing adventures to eventual good fortune. (fairy tale. (2010). In The Hutchinson Unabridged Encyclopedia with Atlas and Weather guide.

Technically, the word “folktale,” as used by folklorists, refers to fictional oral narratives such as fairy tales, formula tales, tall tales, and jokes. However, in common usage—and sometimes even in professional writings—the word is employed generically for any traditional oral narrative—myths, legends, anecdotes, and other “true story” forms included. (Folktale. (2001). In Encyclopedia of Urban Legends.

A fable is Genre of story, in either verse or prose, in which animals or inanimate objects are given the mentality and speech of human beings to point out a moral. Fables are common in folklore and children's literature, and range from the short fables of the ancient Greek writer Aesop to the modern novel Animal Farm (1945) by English writer George Orwell. (fable. (2010). In The Hutchinson Unabridged Encyclopedia with Atlas and Weather guide.

The tall tale is a comedic form closely connected to the American frontier. In tall tales, a fictive situation is portrayed as factual through a personal narrative or anecdote that challenges the listener with its comic improbability. The teller uses a deliberately exaggerated or an extravagantly understated manner that strains the limits of the listener's credibility, while exposing personal or societal values, customs, behaviors, or character (tall tale, the. (2005). In Continuum Encyclopedia of American Literature. 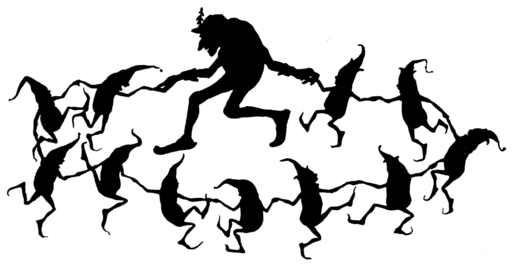