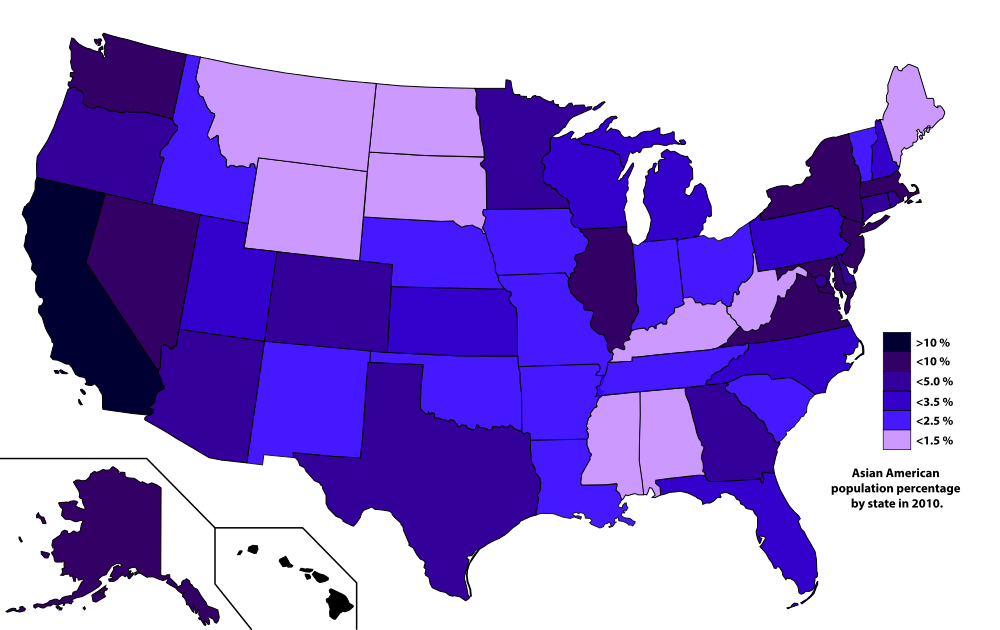 The Slanted Screen: Asian Men in Film and Television

This award-winning documentary explores portrayals of Asian men in American cinema, chronicling the experience of actors who have struggled against Hollywood’s ethnic stereotyping and discriminatory practices. The Slanted Screen covers the practice of using Caucasian actors in yellowface makeup, drawing upon a wealth of materials, including 50 rare film clips spanning a century.

In the 1840s, civil war and famine in southern China drove thousands of young men to seek their fortune in the California Gold Rush. This program traces the Chinese experience in America, from their welcome in San Francisco as “celestial men of commerce,” through the Gold Rush and building of the Transcontinental Railroad, to the 1882 Chinese Exclusion Act banning their entry into this country. This program rediscovers the often-overlooked role of the Chinese and tells their stories through the lives of individuals using photos, artifacts, and interviews with descendants and historians.

One of the rare few who have managed to excel in both art and architecture, Maya Lin creates places of refuge and contemplation in highly public spaces. Constructed on an intimate human scale, they invite visitors to touch, feel, respond, and reflect. In this program, the acclaimed sculptor and architect talks with Bill Moyers about a life and a career that have been shaped by her Asian-American heritage and a profound respect and love for the natural environment.